When we are little we enjoy each moment to the fullest, probably one of the stages that we remember most from our childhood is the school and all the experiences that come with this memory. From my personal experience, I was an applied person, I liked going to school not only to see my friends but because I enjoyed the idea of ​​learning something new every day. But like any other boy or girl there were subjects that were not my forte, where my insecurity arose and every time the time came for these classes I was a little anxious, I cannot deny it. We could say that the school is like this litmus test where we must meet certain expectations year after year. In my case, the math course was a roller coaster, there were topics that I understood and others that I did not even ask myself why I need math, but I could not imagine how useful it would be in my adult and professional life. The satisfaction of seeing everyone using a calculator when I am able to exercise in my head, because today we turn to parents, to serve as a means to convey a message to their children explaining the importance and fun that It may be the math, this is the day where one of the people that I appreciate most in my academic training is that math teacher who tried hard to learn, where she failed so she kept trying to keep me from giving up.

We have painted the idea of ​​school as something tedious and especially subjects such as mathematics, because today we want to tell you that mathematics is fun, mathematics is one of the many ways by which we explain the phenomena of the world, it is a of the tools that help us defend ourselves not only in a work environment but in our daily lives. In ancient Egypt they used to speak of mathematics as magic, as this idea of ​​creating elements for the gods through formulas and tools that went beyond human comprehension. We know that it is not easy for everyone to understand multiple operations that are meaningless at one point in our life, it is normal; I didn’t see it at school when I found an imaginary number, but let’s look at mathematics like the Egyptians, as something wonderful that allows us to see things that don’t even exist at a glance, we could say that mathematics is like air, we don’t see it , but we need it.

If someone asked me, How can I make my child enjoy math more? The last advice I would give him is to do activities or see tutorials, all he will do is impose this idea of ​​homework and work on something as special as Mathematics, explain to your children life through the eyes of mathematics, sit down one night to see the sky and explain to your child how through the stars and mathematics you can place yourself at a point in space, such as navigators manage to discover new lands only with the help of the sun and some small angles, go on walks and find flowers or snails where you will find the golden ratio and explain the geometry to your children through nature, if you find a honeycomb Bees show your children one of the most brilliant works of architecture using mathematics. We could say that everything we are and do has some math in it, so because we don’t enjoy and discover the advantages of math instead of being focused on its level of difficulty. In life all obstacles are there to inspire us, to open our eyes to a new reality where we see that as human beings we are willing to create to enjoy and transform.

Finally I will tell you an anecdote, a story that the television channel “El País” in Spain broadcast, where he told the story of Raúl and as one of his biggest dreams was to dance, he used to go to ballet recitals and was surprised by the pirouettes so elaborated that his companions made, he could not believe that a human being could achieve such extreme movements, he decided to enroll in classes to be surprised that his flexibility was not the best and that he could not perform such pirouettes. He took classes at his institute, which allowed his classmates and teachers to have knowledge of his extracurricular activities, his math teacher approached him one day, his intention was to talk to the credit that he was going to in school, Raúl tells him disappointment since after a few months his flexibility had improved but he still could not achieve his goals in dance, his teacher showed interest in the subject and I quote Raúl after classes to explain the aerodynamic laws of dance and as through the Math could improve your skills.He is a little surprised and at first he is not a believer of what his teacher mentions, he could not believe that mathematics was going to help him in his dance, after all the mathematics for Raul were simple nonsense numbers on a blackboard, that they would help you, but to count money when you were working. Despite his beliefs, Raúl saw an opportunity and decided to record himself dancing by studying how the angles of his dance and his jumps did not give him enough strength to reach as high as his other companions. With the help of his teacher, he studied a new plan, where he discovered that mathematics was not as useless as he thought, now he usually studies and appreciates mathematics more than ever. 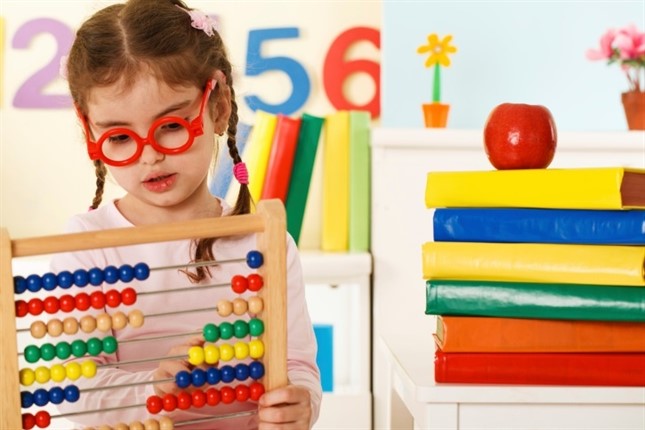